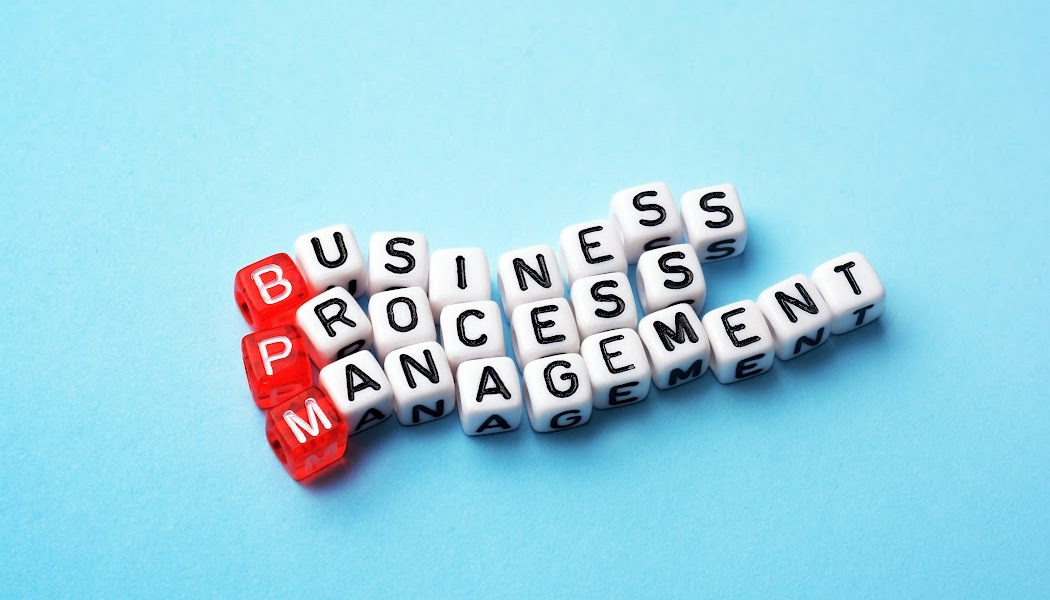 It is recommended to follow these best practices for modeling in BPMN 2.0: 1.1.Make the BPMN diagram accurately reflect the process logic, with the labels for sub-processes, activities intermediate events, and gateways

2. Define clearly how exceptions are dealt with

3. Create models that are hierarchical (and thus easier to understand as in a complete) with sub-processes and processes growing out of the top level diagram

4. Types of tasks that require labels, for example “user” (a job that a human performs) and “service” (an automatized task)

6. Use message flows consistently to provide business context for the events and activities in the workflow

7. Utilize Black Box Pools in order to demonstrate other participants as well as their relationship to the program

Learning BPMN is like understanding a language of programming. While you can study overviews and brief guides, or even watch videos on how to use BPMN, the most important method to master the subject is to be sure to understand the fundamentals, and then begin sketching out your business processes by reading the documentation every time you’re unsure of how to describe what you’re looking for.

The rules for the BPMN Notation

One of the most important aspects in BPMN refers to the appearance and visual appeal of the diagram in relation to the icons and shapes employed for the graphical elements. They must be in line with the forms and markers described within the BPMN specification. The specification could be further developed by linking new markers or indicators to graphics e.g. to emphasize a particular aspect of an activity, or to create a brand new kind of event. Specification extensions may also involve the color of an object or altering the style of a line on an object, provided that the changes do not interfere with any BPMN-defined line style.

The most significant aspect that is essential to BPMN refers to the appearance and visual appeal of the diagram in relation to the icons and shapes that are used to represent the graphic elements. They must be in line with the forms and markers described by the BPMN specification. The specification can be expanded by linking new indicators or markers with graphic elements e.g. to emphasize an aspect of an activity or create a brand new kind of event. Specification extensions could also be used to highlight a particular attribute of an activity or coloring objects or changing the style of a line on an object, provided that the modification is not in interfere with any BPMN-defined line style.

In the BPMN notation it is possible to distinguish four primary kinds of elements: actors connected to processes, connections, and artefacts. The most important concept is that of “process” (since this is the thing that the notation is focusing on) and all other elements are dependent upon the process to fulfill specific purposes. Specifically:

The most significant aspect that is a major component of the BPMN specification is the selection of icons and shapes to represent the graphic elements mentioned in the specification. The intention is to develop an unifying visual language that everyone who works with process models will be able to recognize and understand.The fundamental designs of BPMN are like flow diagrams however, instead of representing logic stages, they also be used to describe specific actions for business such as contacting to other departments and escalated issues.

Basic Forms that are part of BPMNThese elements are joined and enhanced with markers properties, attributes and markers to produce Process, Collaboration, Conversation and Choreography diagrams that make business Processes useful and relevant for organizations of all sizes and in all domains.

Let’s look at the BPMN examples: